Our flagship surgical application, intellijoint HIP®, was initially born out of a final year university design project at the University of Waterloo, Canada. Engineering student Armen Bakirtzian came up with the idea for a product to make hip replacement surgeries more accurate after discussions with his orthopaedic surgeon father. Armen teamed up with colleagues Richard Fanson and Andre Hladio to pitch the idea at Next Top Young Entrepreneur Start-Up Pitch Competition in 2010.

After winning the competition and securing an initial round of investment, the three entrepreneurs co-founded Intellijoint Surgical and began the journey to bring Intellijoint HIP to market. Today, Intellijoint HIP has obtained a Health Canada license, is FDA cleared for distribution in the U.S, and has CE Mark approval in the EU. The product has been utilized by surgeons in thousands of procedures in the U.S., Canada and Australia. The company will continue to expand into other areas, including knee arthroplasty and other applications in the near future. 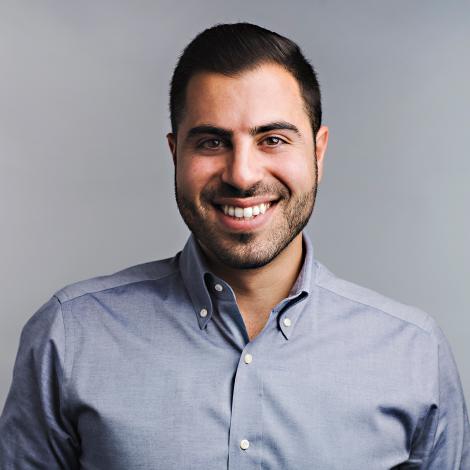 Armen leads increased market adoption and team growth, manages strategic partnerships, investor and government relations, and fundraising. He is passionate about growing the Canadian medtech industry and seeing patients around the world benefit from Canadian innovation. He spearheaded the creation of MIX–Canada’s first industry-led innovative hub dedicated to helping medtech companies scale within Canada. Armen holds a bachelor’s degree in Mechatronics Engineering from the University of Waterloo, and a master’s degree in Biomedical Engineering from the University of Toronto. 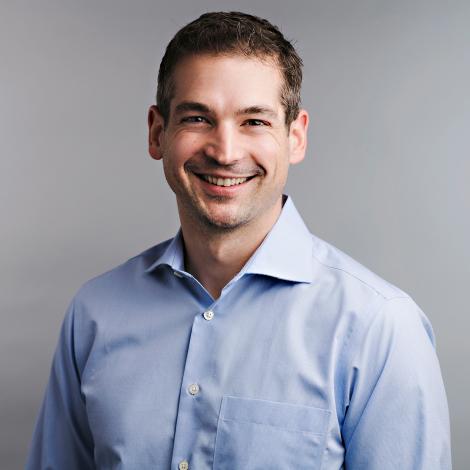 Richard brings an exceptional technological and analytical background particularly in all things mechanical and electrical. His previous experiences were on advanced product development teams at General Motors and Critical Systems Labs. His bachelor’s degree in Mechatronics Engineering is from the University of Waterloo, and Master’s in Medical Robotics is from McMaster University. 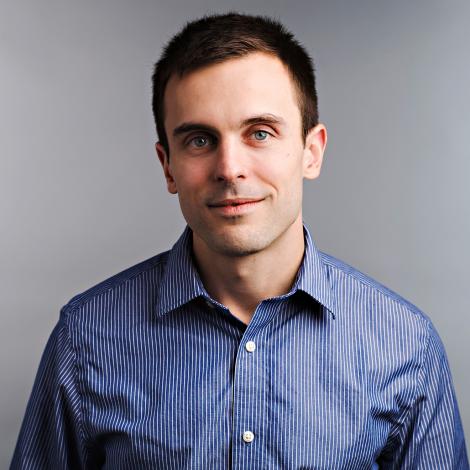 Andre contributes meticulous project management skills, which are applied to product development, regulatory and legal, as well as manufacturing activities. His previous technical and management experience spans the automotive, bio-medical, architectural and defense industries. His Bachelor’s degree in Mechatronics Engineering, and Master’s in Electrical and Computer Engineering are from the University of Waterloo. 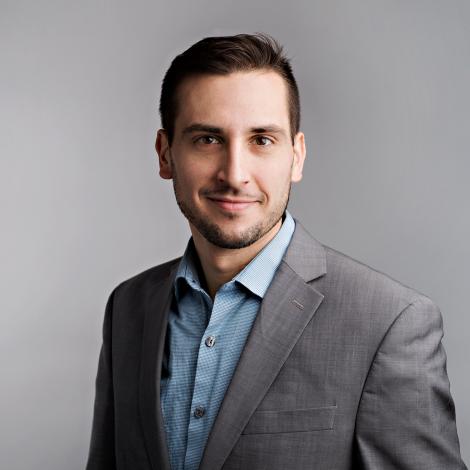 Joshua is a proven business leader with an aptitude for improving collaboration and efficiency. He develops the financial strategy and operational objectives while ensuring the company is properly capitalized to pursue its mission. Joshua holds an Honours Bachelor of Business Administration from Wilfrid Laurier University and is a Chartered Professional Accountant.

Proudly supported by the Government of Canada.
Scroll to Top